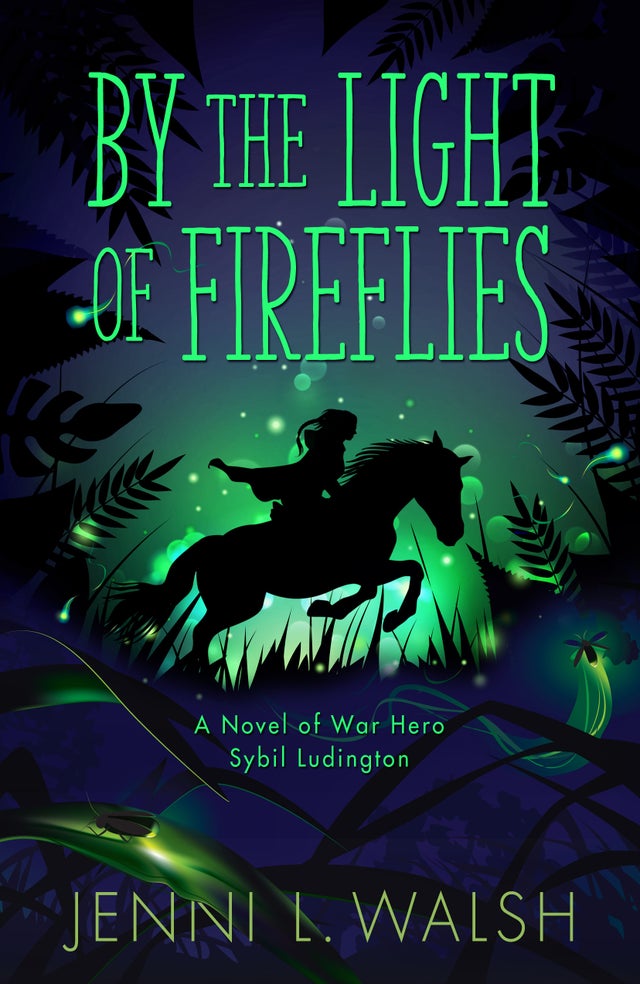 By the Light of Fireflies (Paperback)

Sybil Ludington believes in the legend of fireflies--they appear when you need them most. But it's not until her family is thrust into the dangers of the Revolutionary War, and into George Washington's spy ring, that Sybil fully experiences firefly magic for herself--guiding her through the darkness, empowering her to figure out who she's supposed to be and how strong she really is--as she delivers her imperative message and warns against a British attack.

BY THE LIGHT OF FIREFLIES is the captivating tale of a young girl's journey as a daughter, a sister, a friend, a spy, and eventually a war hero, completing a midnight ride that cements her place in history as the "female Paul Revere."